During the first decade after its founding, Longsys secured deep roots in Chinese market by focusing on R&D. It developed and produced a series of innovative storage products, laying a foundation for itself to improve storage technology and market status.

Based on this, Longsys got its business booming in the second 10 years, allowing it to step into the next 10 years with clear development direction: shifting from a technology-based product company to a technology-based brand company, and expanding international storage market with quality, high-performance, practical, innovative storage products and professional services. 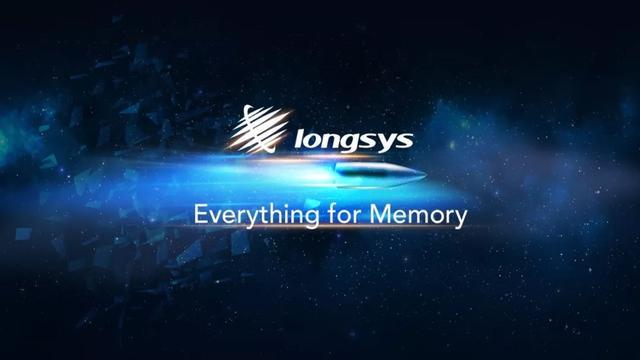 We are witnessing a clear path of Longsys: founding FORESEE in 2011, purchasing Lexar in 2017, and establishing our automotive electronics division in 2018.

With two storage brands and four product lines, we are working to establish operations in industrial storage application and high-end consumer market;

We have applied for 327 patents for invention, and are seeking to spread our intellectual property worldwide, thus laying a solid foundation for our global development.

We have set up subsidiaries and offices in Beijing, Shanghai, Chongqing, Zhongshan, Hong Kong, Taipei, San Jose, London, and Tokyo, with operations in 46 countries and regions.

Over the past 20 years, Longsys has moved up the ladder from the ground and grown from strength to strength amid the strong development momentum of the storage industry.

■ Acquired the title of “Leading Enterprise in Independent Innovation Industry”

■ Awarded the title of “Software Enterprise”

■ Established the Automotive Electronics Division to further enhance the storage quality of products, to fully meet the standards of vehicle-level and industrial-grade products, and focus on eMMC, memory card and other product lines in the early stage.

■ The first phase of the construction of Longsys Zhongshan Storage Industrial Park was completed and officially put into use on April 27.

■ The world's first memory history museum was built and officially opened in the park.

The day April 27, 2019 marks the 20th anniversary of Longsys, also a milestone for its strong commitment to the storage field. Longsys will embrace the next two decades by developing better storage technology, aiming to shape a Chinese storage brand with global visibility that contributes to the Chinese storage ecosystem.