The 20th Anniversary of Shenzhen Longsys Electronics Co., Ltd. ("Longsys") fell on April 27, 2019. Several pieces of exciting news were announced on the very day. Longsys invited many domestic and international partners to witness such great moments of the event, share the joy with us, and deepen the mutual trust.

Sitting at the entrance of the Shenzhen-Zhongshan Bridge linking to Ma'an Island, the Park is located in No. 9, Heqing Road, Tsui Hang New District, Zhongshan City, Guangdong Province. It is a modern park with both innovation vitality and cultural atmosphere.

We are working to build it into a knowledge-intensive factory and a paradise for storage engineers. At the 20th anniversary of Longsys, we welcomed the first important global partners. 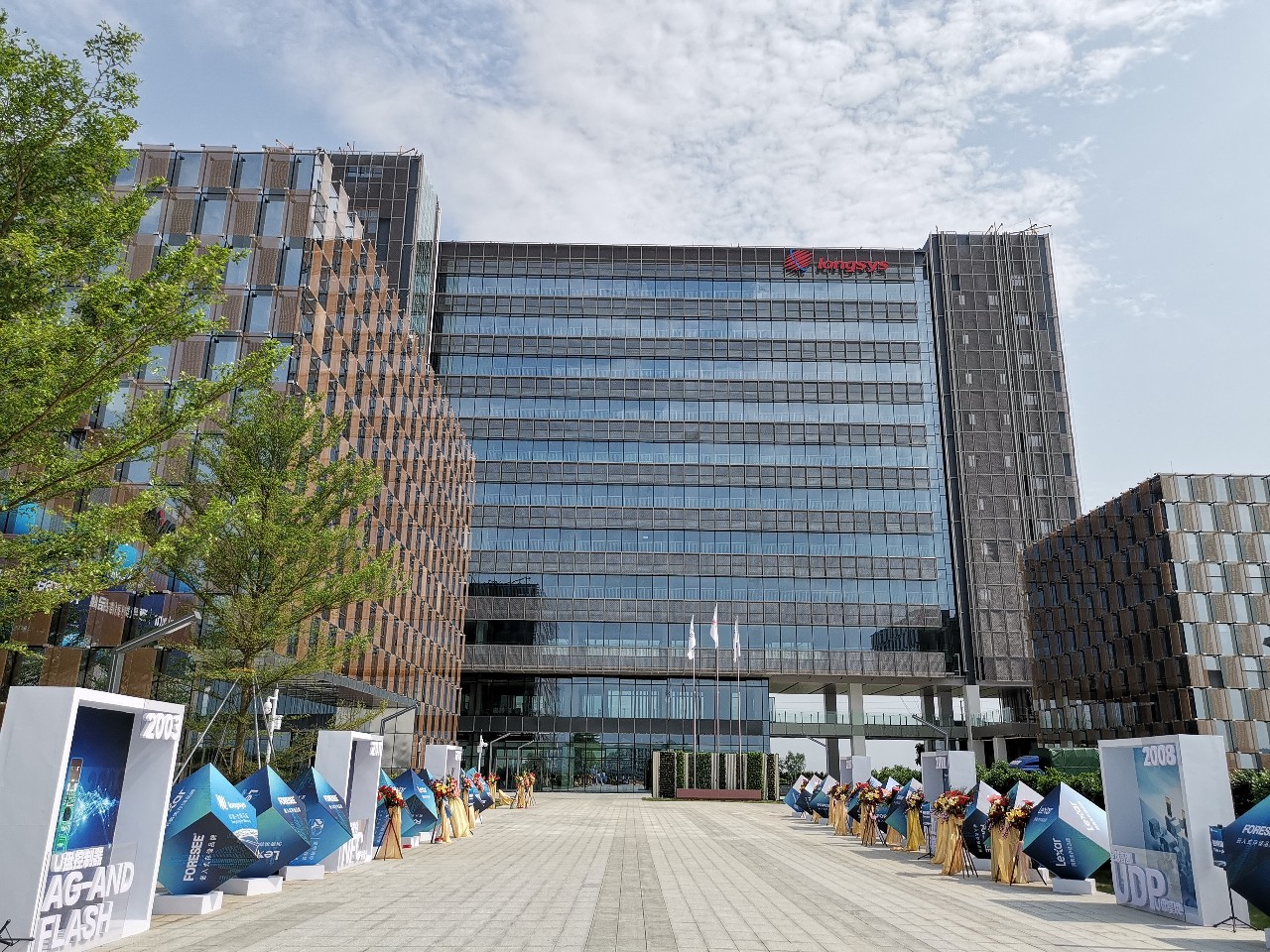 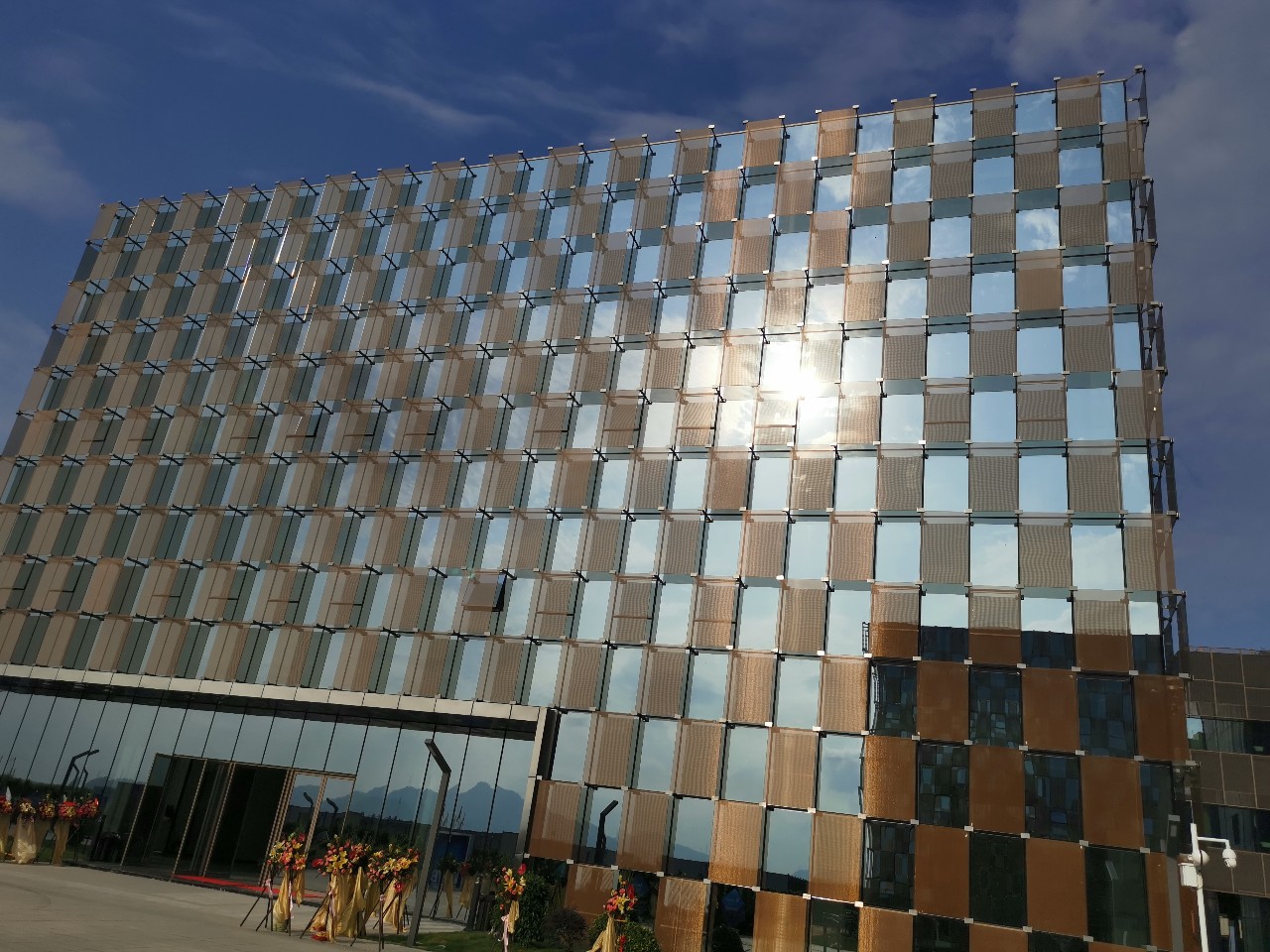 Tmall and Longsys announced that the strategic cooperation was reached. Leveraging on the strength of Tmall as a platform that pools global resources, greater efforts will be made to support Chinese storage brands, speed up new products introduction, and intensify brand publicity. The objective is to enable Chinese storage brands to enter global markets at an earlier date, jointly push for the development of China's storage industry, and expedite the domestic production of storage products and deliver more home brands.

To help China quicken the pace of the domestic production of storage products, Longsys is willing to play its due role and offer more support to Chinese storage brands, companies and products.

On April 27, 2019, the Global Agent & New Products Conference was held. FORESEE, an embedded memory brand under the belt of Longsys, released ahead of its rivals three series of new products. These quality products with global competitiveness were rolled out to celebrate the 20th anniversary of Longsys, showing the company's strength in storage innovation through independent R&D over the past 20 years. As such, Longsys is ushering in a new era of TB-level capacity for China's storage industry.

At the 20th anniversary, the Lexar Photography Exhibition was held as a parallel event. Lexar is a high-end storage brand of Longsys. The Exhibition showcased award-winning works of the 2019 Lexar Global Photo Contest. Many photographers and those in the storage industry were invited to appreciate the works and learn how storage adds to the charm of photography. 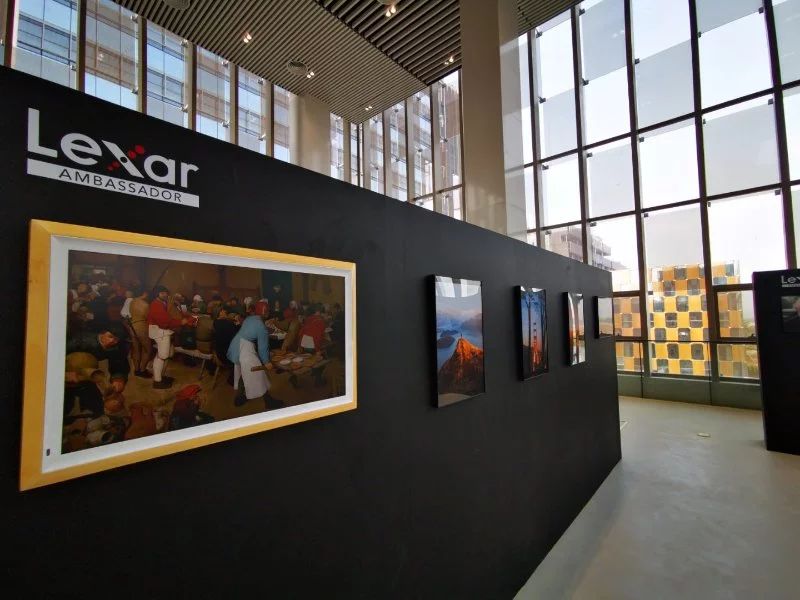 The Memory History Museum is the first comprehensive museum integrating the collection, exhibition, research, and cultural exchange of storage products in the world. Built with the joint efforts of global storage peers over the past five years, the Museum will be open to global audience as a non-profit project.

The Museum displays many special storage articles, such as the magnetic core memory invented by Dr. An Wang in 1949, an iron disk memory that can still play music, and a camera inserted with a 3.5-inch floppy disk (the prototype is out of print and was not put to market). Here, visitors can learn how the storage technology evolves at close range. 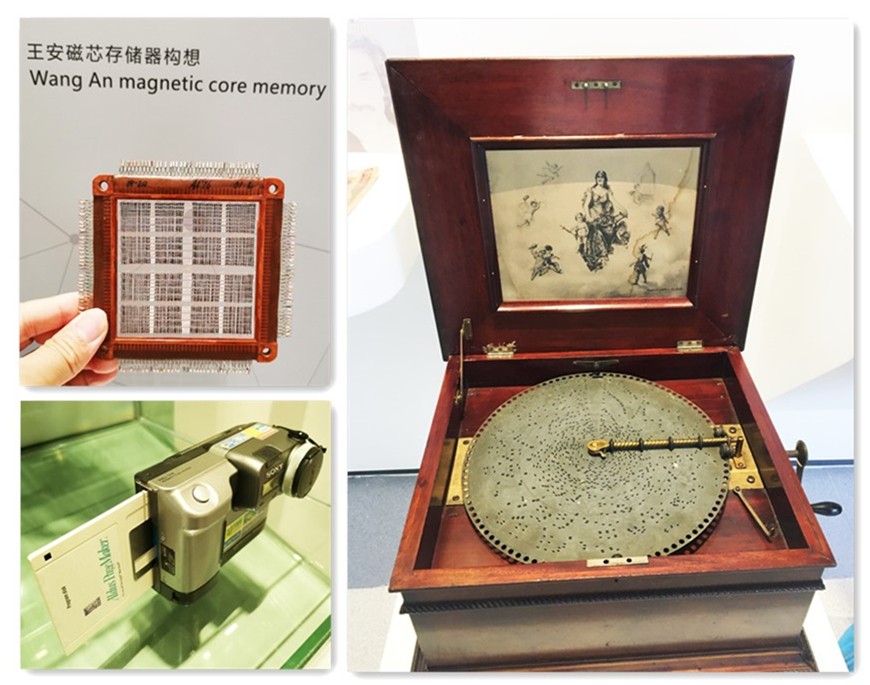 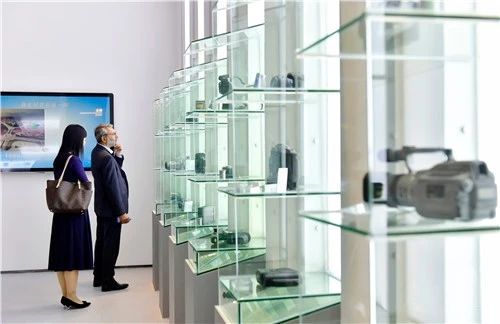 In the future, Longsys will continue to enrich the cultural dimension of the Museum, and pass down the concept "Time is Memory". It will build the Museum into the most professional vehicle of storage culture in the world, and encourage more people to engage in the storage industry and advance China's storage field.

The 20th anniversary marks a new starting point for us. We will renew efforts in independent innovation, and invest more in product R&D and talent training. We will join hands with other Chinese storage companies with own quality brands and strengths in pursuit of shared values to contribute to a prosperous Chinese storage scene, offer better services to domestic and foreign clients, meet market demands, and accelerate the development of the storage indu